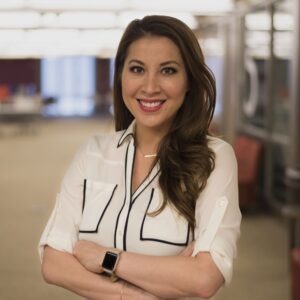 Lecturer of Broadcast Journalism, University of North Carolina's School of Media and Journalism

Lynn C. Owens is lecturer of broadcast and electronic journalism. She has been teaching journalism and advising college news media since 2006. Owens’ research focuses primarily on newsroom best practices, and diversity issues in broadcast news. Her work has been published and presented at numerous national and international mass communication conferences. Before returning to academe, Owens was a reporter at WNCT-TV in Greenville, NC, where her work won a regional Edward R. Murrow Award and two Emmy nominations. She also worked at Reuters Television in London as a technical producer. ​