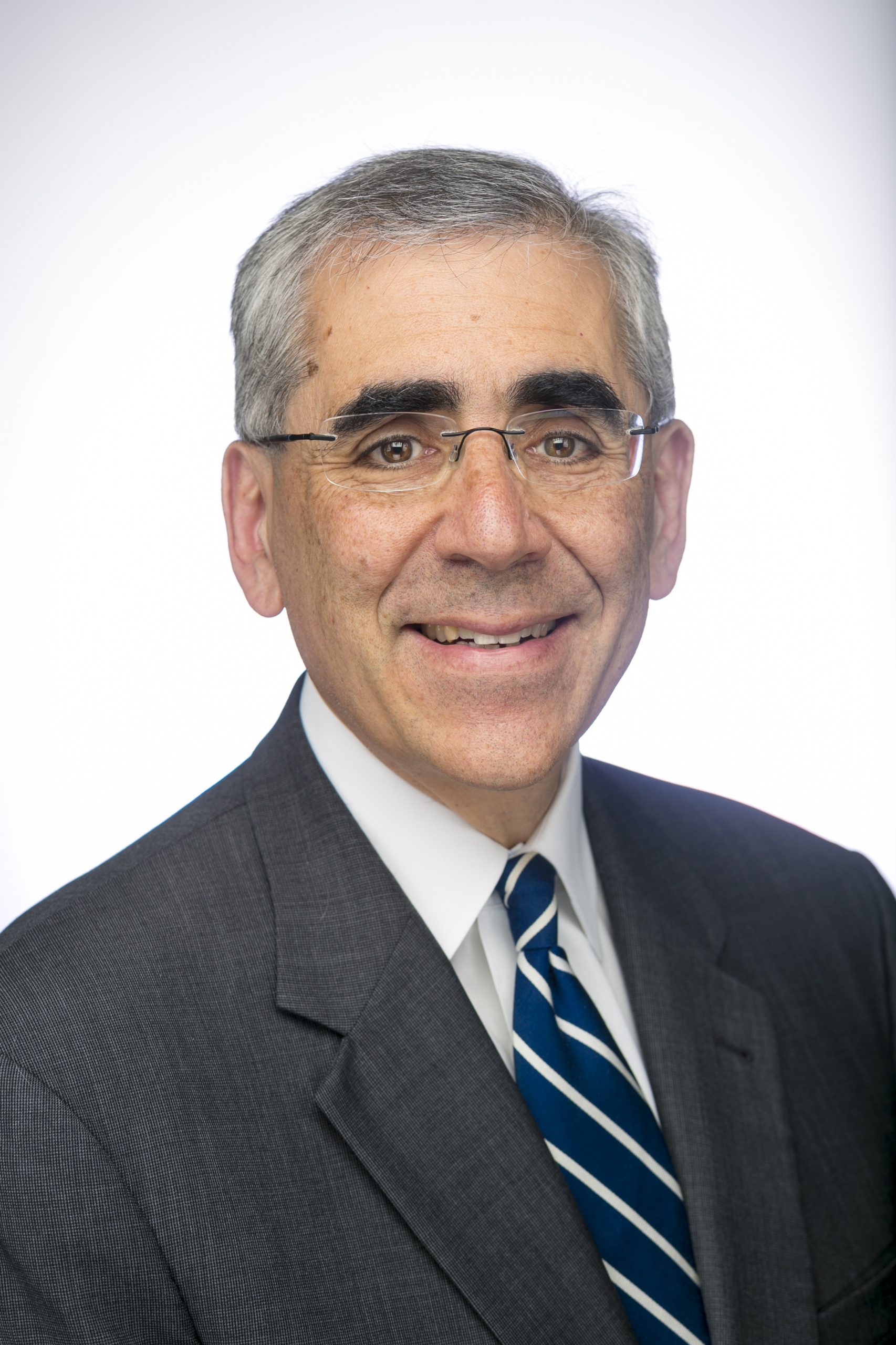 Visiting Professor of the Practice of Journalism and Public Policy

Michael J. Schoenfeld oversees communications and advocacy for the university and medical center, the university’s Washington, DC, center, and serves as Duke’s chief spokesperson. He is also a visiting professor of the practice at Duke’s Sanford School of Public Policy, where he teaches a course on media and politics.

As the university’s chief external affairs strategist, Schoenfeld directs Duke’s local, regional, national and global communications, leads federal, state and local advocacy efforts, counsels the president and trustees, represents the university to a wide range of constituencies, and oversees crisis and issues management. Schoenfeld is also co-founder and chairman of Futurity (www.futurity.org), a multimedia consortium of more than 60 leading research universities from the U.S., Canada, the U.K. and Australia.

Schoenfeld previously served as vice chancellor for public affairs at Vanderbilt University in Nashville, TN, from 1997-2008. Earlier, he was senior vice president for policy and public affairs at the Corporation for Public Broadcasting (CPB) in Washington, D.C. He also held reporting and leadership positions at the Voice of America, including news and sports anchor, Congressional liaison officer, executive assistant and chief of staff to the director, and served as the first director of program development at Worldnet, the agency’s global satellite television network.

Schoenfeld is a member of The Seminar, the Arthur W. Page Society, the National Press Club and the Association of American Universities’ Public Affairs Committee. He is vice chairman of WUNC-North Carolina Public Radio, vice chairman of Hirondelle USA, and serves on the boards of the Durham Chamber of Commerce, PineCone, Triangle Community Foundation, the Full Frame Documentary Film Festival, the National Academy of Television Arts and Sciences (Midsouth) and the Sarah P. Duke Gardens.

A 1984 Duke graduate, Schoenfeld received a master’s degree in public policy from Stony Brook University in 1986. He and his wife Elizabeth, a writer and Duke graduate, live in Durham.