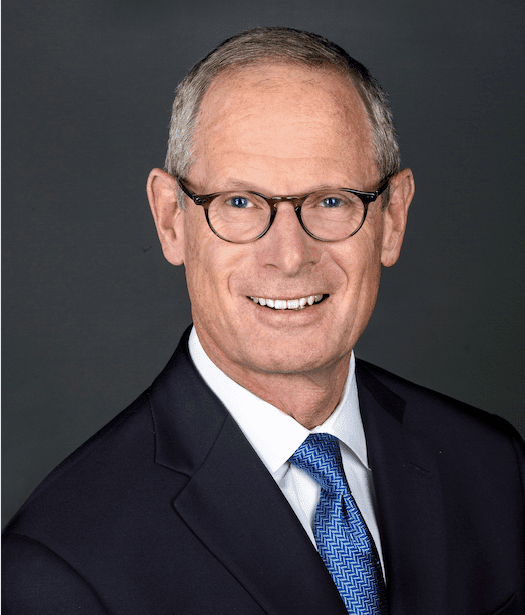 Paul Tash joins Sanford as an adjunct instructor after a long career in journalism and news publishing. He started at the St. Petersburg (now Tampa Bay Times) as a reporter in 1978, and he retired as CEO and chairman of the company last June (2022). While he was chairman, the Times won eight Pulitzer Prizes and was widely regarded as the leading news organization in Florida.

During his career, Paul served on the boards of leading journalism organizations, including the Associated Press, the Committee to Protect Journalists and the Pulitzer Prizes, where he was chairman. Paul remains the chairman of the Poynter Institute, the non-profit school that owns the Tampa Bay Times and publishes Politifact, the non-partisan fact-checking service.

A native of South Bend, Paul graduated from Indiana University and received a law degree from the University of Edinburgh in Scotland, where he was a Marshall Scholar. Although this is Paul’s first official connection to Duke, his family has deep ties to the university. His wife Karyn and their daughters hold various degrees from Duke.