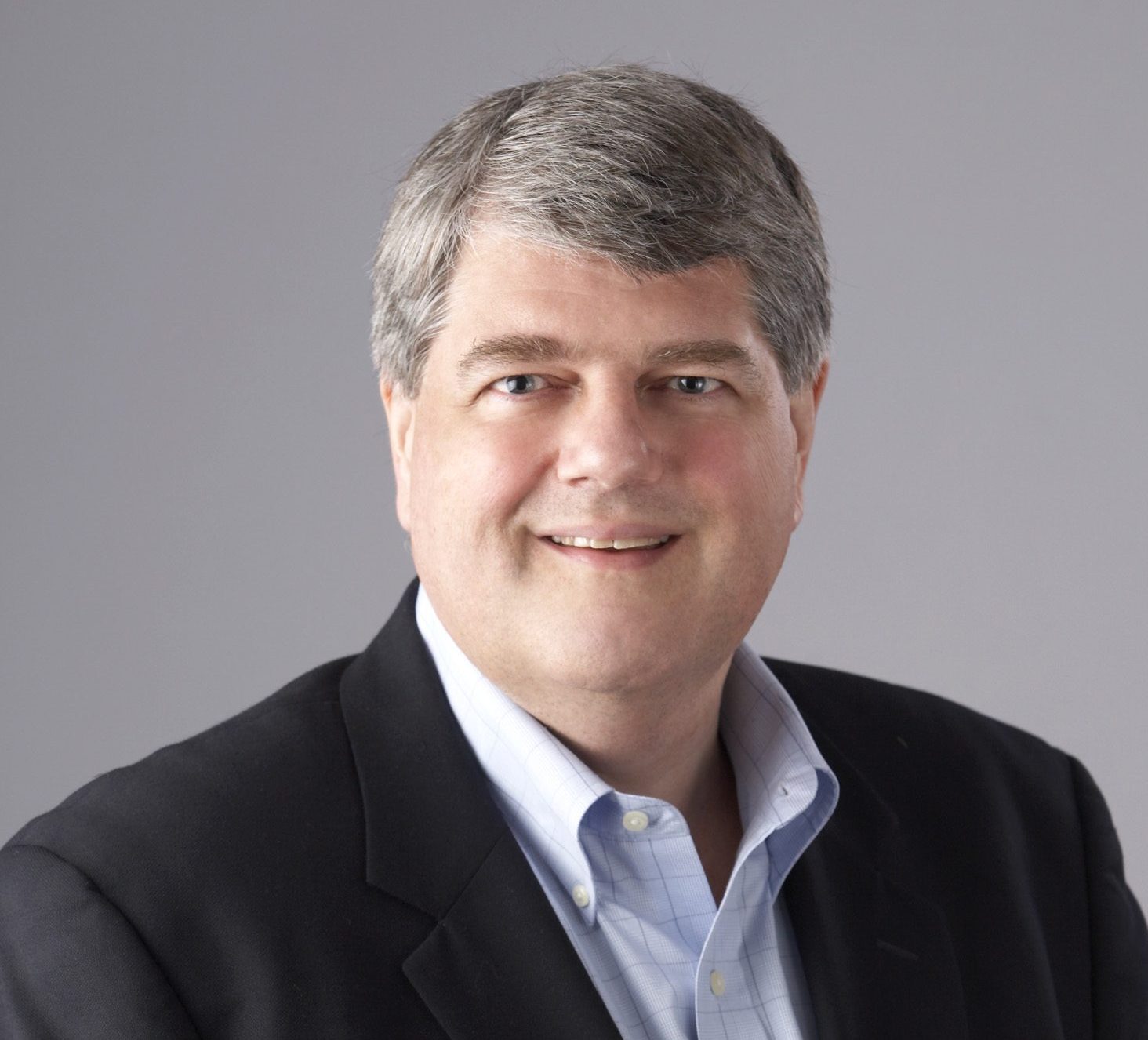 Scott McCartney is a Wall Street Journal senior writer and author of a weekly column on airlines and travel called “The Middle Seat,’’ which is one of the Journal’s most-read fixtures.

McCartney has been on the airline and aviation beat since 1995 and makes numerous radio, podcast, national television and online video appearances. His 2018 Wall Street Journal video on long-distance flying tips tallied 5.8 million views on YouTube. McCartney is also an on-air contributor to the PBS television series “The Travel Detective with Peter Greenberg.’’

He is the author of four books, including The Wall Street Journal Guide to Power Travel: How to Arrive with Your Dignity, Sanity, and Wallet Intact (HarperCollins, 2009). Other books are ENIAC: The Triumph and Tragedies of the World’s First Computer (Walker, 1999); Defying the Gods: Inside the New Frontiers of Organ Transplants (Macmillan 1994), and, with Tad Bartimus, Trinity’s Children: Living Along America’s Nuclear Highway (Harcourt Brace Jovanovich, 1991).

His coverage has gotten a CEO fired, pressured airlines into improvements in operations and frequent-flier benefits, and even prompted Southwest Airlines to improve its coffee. McCartney routinely takes readers into the inner workings of airline operations, ticket pricing and competitive battles. He was one of the first people, with a handful of senior pilots, to test Boeing’s proposed 737 MAX software fixes in a flight simulator, as well as the defect that led to two fatal crashes.

McCartney was awarded a 2019 SABEW Best in Business Award, where judges said The Middle Seat “stands out because it is creative, engaging and fun for readers. The writer clearly owns the airline transportation beat and his stories are so polished and well-done that you have to marvel at what you are reading.’’ In 2002, McCartney shared in the Pulitzer Prize awarded to the Journal for coverage of the Sept. 11 terrorist attacks. He has also received a Polk award, Online News Association COmmentary award, Deadline Club award, and an American Bar Association Silver Gavel.

A native of Boston and Duke graduate (he was editor of The Chronicle back when Terry Sanford was still jumping out of airplanes), McCartney spent 11 years with The Associated Press before joining the Journal in 1993. At the AP, he was Texas business editor, Texas news editor and Southwest regional writer.

McCartney is the current volunteer chair of Duke Student Publish Co., the non-profit publisher of the Chronicle. He is a past president of Temple Emanu-El in Dallas, the largest synagogue west of the Mississippi River, and is an instrument-rated, multi-engine private pilot.

All Hail The Office Travel Guru

A Deadline Passes with Little to Show for Fliers

The American Flight that Wouldn’t Take Off

The Showdown at the Window Seat