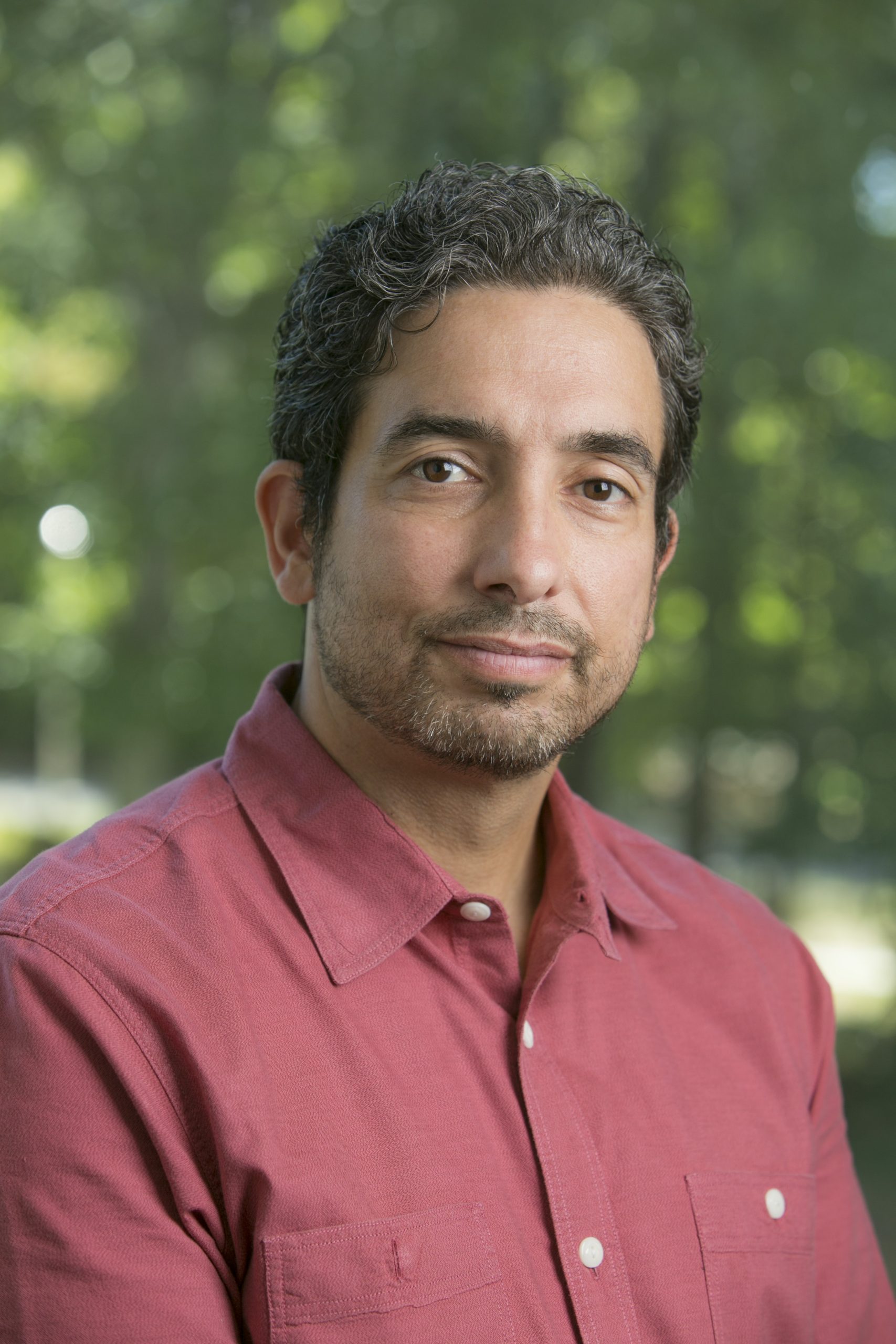 Philip M. Napoli, the James R. Shepley Professor of Public Policy, will become the new director of the DeWitt Wallace Center for Media & Democracy beginning July 1, Dean Judith Kelley announced today. Since joining Duke in 2016, Napoli has served as a faculty affiliate at the DeWitt Wallace Center, where he has led the News Measures Research Project and has also conducted research on the governance of digital platforms. Napoli also currently serves as the senior associate dean for faculty and research in the Sanford School of Public Policy, a role he will continue while also assuming the directorship.

Napoli replaces Bill Adair, who will remain the Knight Professor of the Practice of Journalism and Public Policy and the director of the Reporters’ Lab, where he will continue to lead the center’s research efforts in automated fact-checking.

Sanford Dean Judith Kelley recognized both leaders for their service.

“I am thankful for Bill’s leadership and growth of the DeWitt Wallace Center and his continued scholarship and teaching. During his tenure, Bill has taken the center to a new level of national prominence, spearheading important fact checking initiatives and creating student opportunities, including the 9th Street Journal,” Kelley said. “Phil is taking over the center at a time when his expertise in social media regulation could not be more relevant for our democracy. Through his leadership as senior associate dean, I know he will be a wonderful leader for the center.”

In his six years as director of the DeWitt Wallace Center, Adair has expanded Sanford’s journalism program by hiring a diverse group of adjunct faculty from the New York Times, the Washington Post, the Wall Street Journal, the News & Observer, NPR and The Atlantic. The number of students taking classes, engaged in the center’s research programs and seeking the Policy Journalism and Media Studies Certificate has doubled in the past six years.

“There is a tremendous appetite for journalism education and research at Sanford and Duke,” Adair said. “The center will be in great hands under Phil’s leadership. I’ll still have the joy of working with our students and faculty as I continue my work as Knight Chair.” Adair is the founder of the Pulitzer Prize-winning website PolitiFact and the co-founder of the International Fact-Checking Network. At Sanford, he has led the Duke Tech & Check Cooperative, a groundbreaking effort to automate fact-checking.

Napoli assumes the position with previous experience for 10 years as the director of the Donald McGannon Communication Research Center at Fordham University.

“I’m incredibly excited about having an opportunity to direct a center in this subject area. Every day we are confronted with new and challenging questions related to the intersection of media and democracy. I have some very big shoes to fill in this role, given the fantastic work that Bill has done, but I’m looking forward to it,” Napoli said.

Napoli is the author or editor of seven books on media, democracy and public policy, the most recent of which is Social Media and the Public Interest: Media Regulation in the Disinformation Age (Columbia University Press, 2019). This book was supported by an Andrew Carnegie Fellowship and received the 2020 Broadcast Education Association Book Award. Napoli has also received support for his research from organizations such as the Ford Foundation, the Knight Foundation, the Social Science Research Council, the Dodge Foundation and the Democracy Fund.

In recent years, Napoli has devoted particular attention to the economic crisis confronting local journalism and its democratic consequences, and to developing methods and metrics for assessing the health of local journalism in individual communities. This line of research has received multiple awards from the Association for Education in Journalism and Mass Communication and has informed the decision-making of organizations such as the Democracy Fund and Report for America.

Napoli has published his research in top scholarly journals in public policy, law, communication, and political science. In addition, he is a frequent contributor to media outlets such as Wired, The Hill and the Columbia Journalism Review.  He has been featured in a wide range of media outlets, including the New York Times, the Wall Street Journal, the NBC Nightly News, and NPR.

Napoli has provided expert testimony before Congress and the Federal Communications Commission on media policy issues such as media ownership, media diversity and localism. He has also provided informal testimony and consultation to other government agencies such as the Federal Trade Commission, the Congressional Research Service and the U.S. Government Accountability Office. He is a co-author of the Federal Communications Commission’s influential report on the Critical Information Needs of the American Public.

Napoli received his undergraduate degree from the University of California at Berkeley; his master’s degree from Boston University, and his Ph.D. from Northwestern University.