On April 15, 2019 students, faculty and staff came together to honor a Duke alum and Duke undergraduate students for their journalism. The awards included the Futrell Award for Outstanding Achievement in Communications and Journalism presented to a Duke alum, The Melcher Family Award for Excellence in Journalism,  and the new Fischer-Zernin Award for Local Journalism. The 2018-19 honorees are:

The Melcher Family Ward for Excellence I Journalism

First place: Riley Griffin ’18, for Kim Cates took a stance in the Duke lacrosse case—what does that mean for students today?, The Chronicle, April 12, 2018

Bill McCarthy ’19, for a series of fact-checks about North Carolina’s congressional races in the weeks leading up to 2018 Election Day:

Does this GOP candidate actually want to ‘abolish’ the Department of Education?

Republican ‘voted to gut protections for pre-existing conditions?’ There’s more to it.

Produced by the North Carolina Fact-Checking Project, The News & Observer and PolitiFact NC, 2018 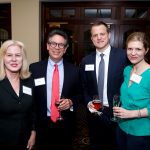 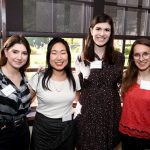 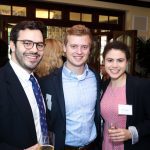 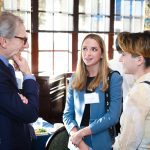 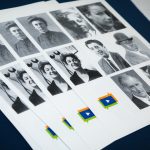 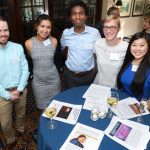 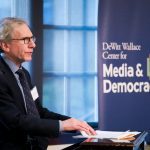 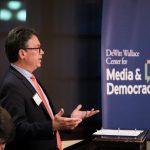 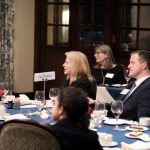 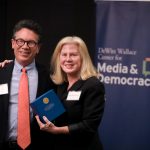 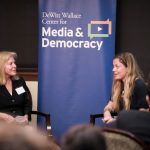 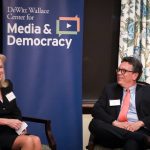 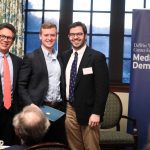 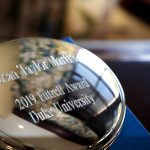 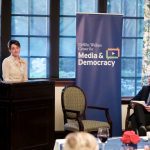 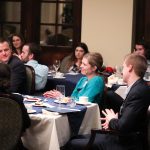 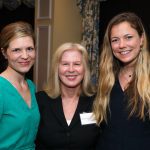 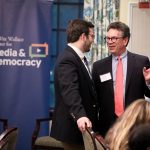