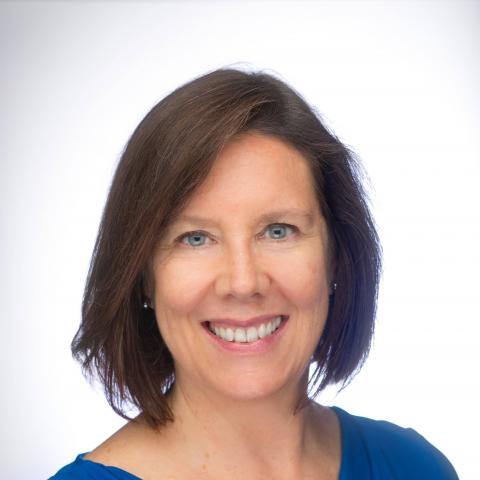 Alison Jones is an award-winning writer, editor and audio producer whose work has appeared in the Los Angeles Times and The Washington Post and on “All Things Considered” and “Morning Edition,” among other outlets. A former staff writer for The News & Observer in Raleigh, N.C., Alison has also reported on the Carolinas for TIME magazine. She previously served as senior writer for Duke University Communications and as communications director for the Duke Center for Child and Family Policy. Together with Carol Jackson, she co-produces the Sanford School of Public Policy’s “Ways & Means” podcast. Her radio documentary “Mine Enemy: The Story of German POWS in America,” has aired on more than 77 public radio stations nationally.

Alison joined The 9th Street Journal in January 2022, where she is excited to focus on one of her favorite subjects: her hometown of Durham, N.C.

Alison holds a B.A. in history from Yale University and an M.F.A. in nonfiction writing from Bennington College.