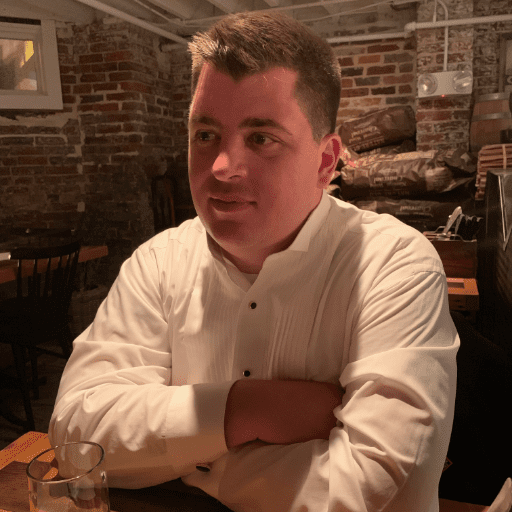 I oversee a team dedicated to political data projects including election results, congressional votes and campaign finance to realize The Washington Post’s digital ambitions for the 2020 presidential election. To find out more about what we do, read the PostCode, by The Washington Post Engineering team.

Previously, I was a Senior Editor at The New York Times on the Interactive News desk, one of the oldest of its kind and has a storied history. At the Times, I specialized in elections, campaign finance and the Supreme Court.

Before NPR, I worked at the Washington Post, where I built a handful of APIs and some news applications. I even got to help predict an election.

Before the Post, I worked at the St. Petersburg Times in Florida. I contributed code to the Pulitzer Prize-winning PolitiFact, a data-driven mug shots site and a high-school sports site. They have since taken it down.

I write about food on Twitter and code socially on GitHub. Additionally, I track the wines I drink for amusement.